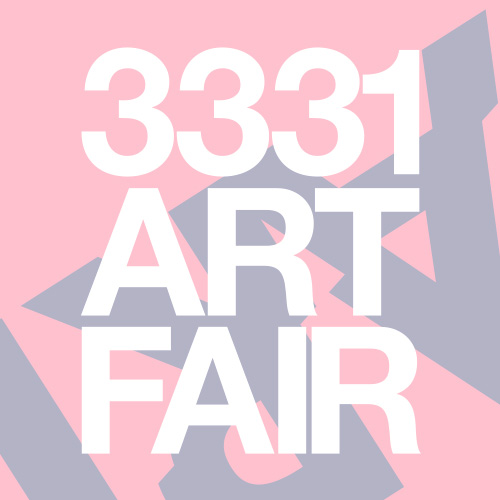 “How Far from Home” is the first work from the “Homelandscape” series which I began 2003. This work focuses on the mobile experiences of a photographer that shapes his identity.  Many works within this series remain unfinished and existed as fragmentary pieces. “ Homelandscape II  - His Depth” project began in 2005. In this work, I grew my hair long several times and sheared off this hair several times in order to make a full-volumed wig for my father. Concurrently, I photographed the interiorscape of my father’s residence to reveal his resolute control and power within that space. This interior and all the objects inside also serve as a proof of existence for the time he dedicated to his professional career. Ultimately, this work illuminates and recalls the conflicts and contradictions of two generations that stems from my youth.