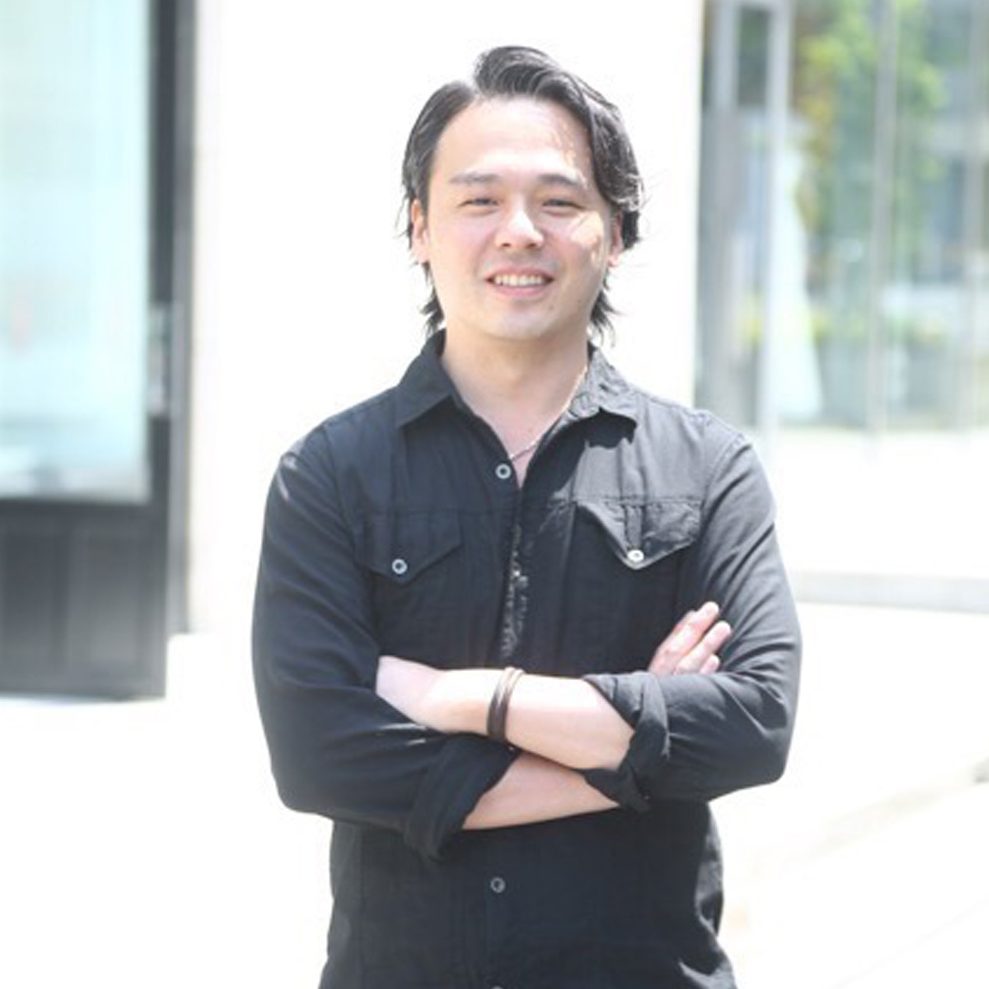 Hiroe is a hairdresser with 19 years of experience. After managing a successful salon in Harajuku and Aoyama, Hiroe established NORA in 2007 with the aim of even higher service standards. Outside of the salon Hiroe has been widely active at home and abroad, taking part in shootings and lectures and holding a hair show in Hong Kong as part of Cool Japan in February 2014. Received the Good Design Award 2009 for proactive collaborations with various enterprises. While the head office has expanded and relocated in 2014 and a second location "NORA Journey" had opened in 2013, the aim remains the same - the pursuit of beauty.